Urban Cycle Sligo is a project led by Sligo County Council, in partnership with the Department of Transport, Tourism and Sport, and the Active Travel Towns initiative.

We want the people of Sligo out walking and on their bikes, travelling to work or school every day as the benefits of are tenfold: healthy active lifestyles, less stress, lower petrol bills, and safer and quicker routes to work.

Did you know that 10,000 People Live Less Than a 10 Minute Cycle From Their Place of Work or School in Sligo Town?

Right on your doorstep here in Sligo, we have the following:

Sligo’s 5 year Walking and Cycling Strategy was developed in early 2012. The strategy involves providing a combination of cycling and walking Infrastructure linking the outlying population centres to the main centres of Employment, Third Level College, Secondary and Primary Schools, leisure areas and the Town Centre.

At that time in 2012, the walking infrastructure was deemed acceptable, but the cycling infrastructure was lagging behind. The initiative has developed and provided Spine cycle routes from residential areas to the Town centre which enable cyclists to travel from all directions to Sligo town, using the existing cycle lanes and proposed new cycle lanes. Further link routes have been provided to the employment and educational centres.

Sligo received funding under the previous Active Travel Towns scheme to implement the first two years of the Strategy. Further funding of €500,000 was secured in late 2013 and this funding will provide cycle lane link routes in the Finisklin area of the town.

In 2011 just 2% of commuters living within 3km of Sligo town travelled by bicycle to work, school and college. With the provision and upgrading of cycling infrastructure, it is hoped to considerably increase this figure.

Explore The Routes
All 6 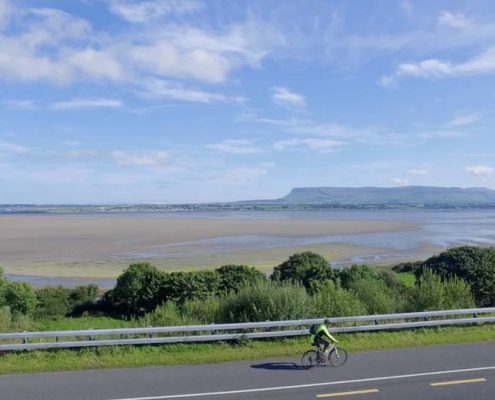 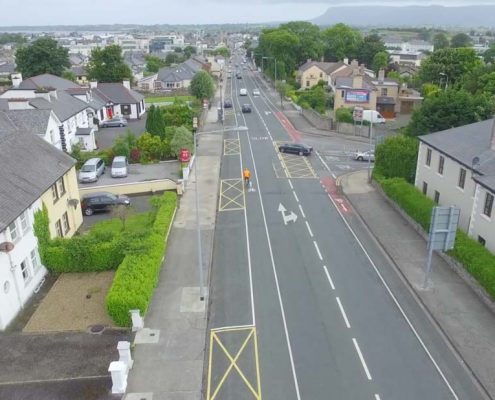 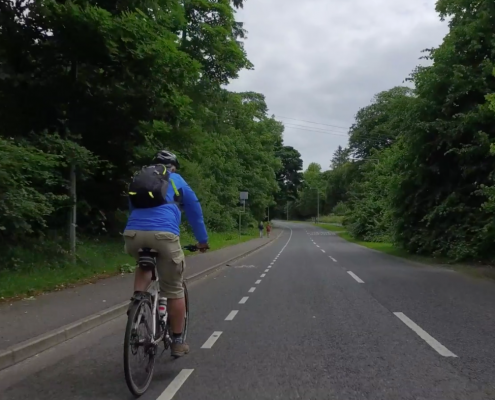 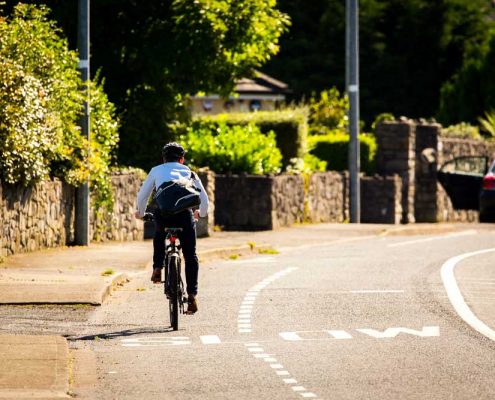 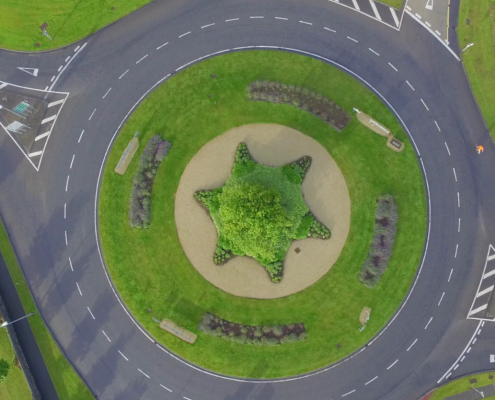 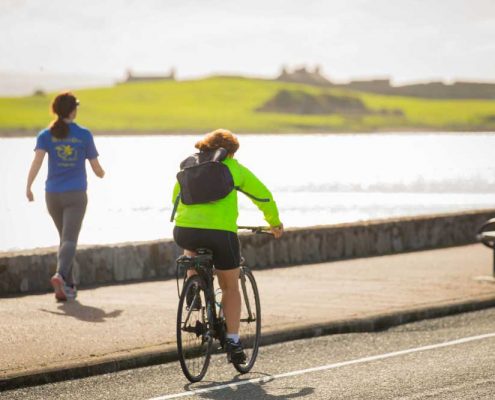